Make Your Own Luck

I was fortunate enough to have a film I performed in “Why did the Chicken Cross the Road” accepted into the Nashville Film Festival this year.  We had an amazing time rocking the red carpet and experiencing the incredible response we received from audiences during both of our screenings.  Massive thanks to John Hamlin who wrote, directed and produced this hilarious short film.  Here’s to being screened at more Film Festivals!!! 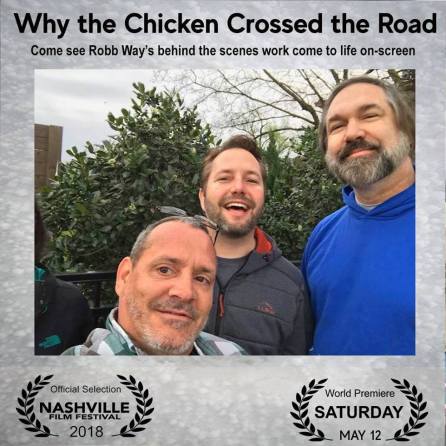 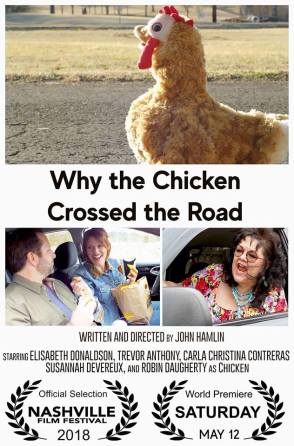